President Marie-Louise Coleiro Preca met Prof. Giustino Varrassi, president of the Paolo Procacci Foundation (www.fondazioneprocacci.org) and president-elect of the World Institute of Pain (http://wip.agoria.co.uk) at San Anton Palace to discuss the programmes of potential development of pain medicine and palliative care in the country.

This followed a previous meeting last December with Italian consul Andrea Marino, during which the potential development of the Paolo Procacci Foundation in Malta had been discussed.

The meeting was organised by Andrew Corrieri, director of Pharmaconsulta Ltd, a   pharmaceutical regulatory affairs consultancy company, and Stanislao Filice, vice president of the Italian Chamber of Commerce in Malta.

The President has not only shown an interest in research on pain but particularly in all its clinical aspects, including the big social impact of chronic pain, considering her long-lasting commitment to social problems.

Pain, especially chronic pain, represents one of the most important disturbing and expensive factors in every healthcare system, especially in western countries. It also affects social systems, such as considering the clear reduction of working abilities of patients who suffer from pain.

Epidemiological data has clearly shown this interference, as well as the economical impact, both direct and indirect, of pain syndromes, also because of the huge increase of absenteeism from work.

The meeting ended with the proposal of a mutual exchange of Maltese politics and science to tackle the topic in a rational and productive way, as in other European countries. 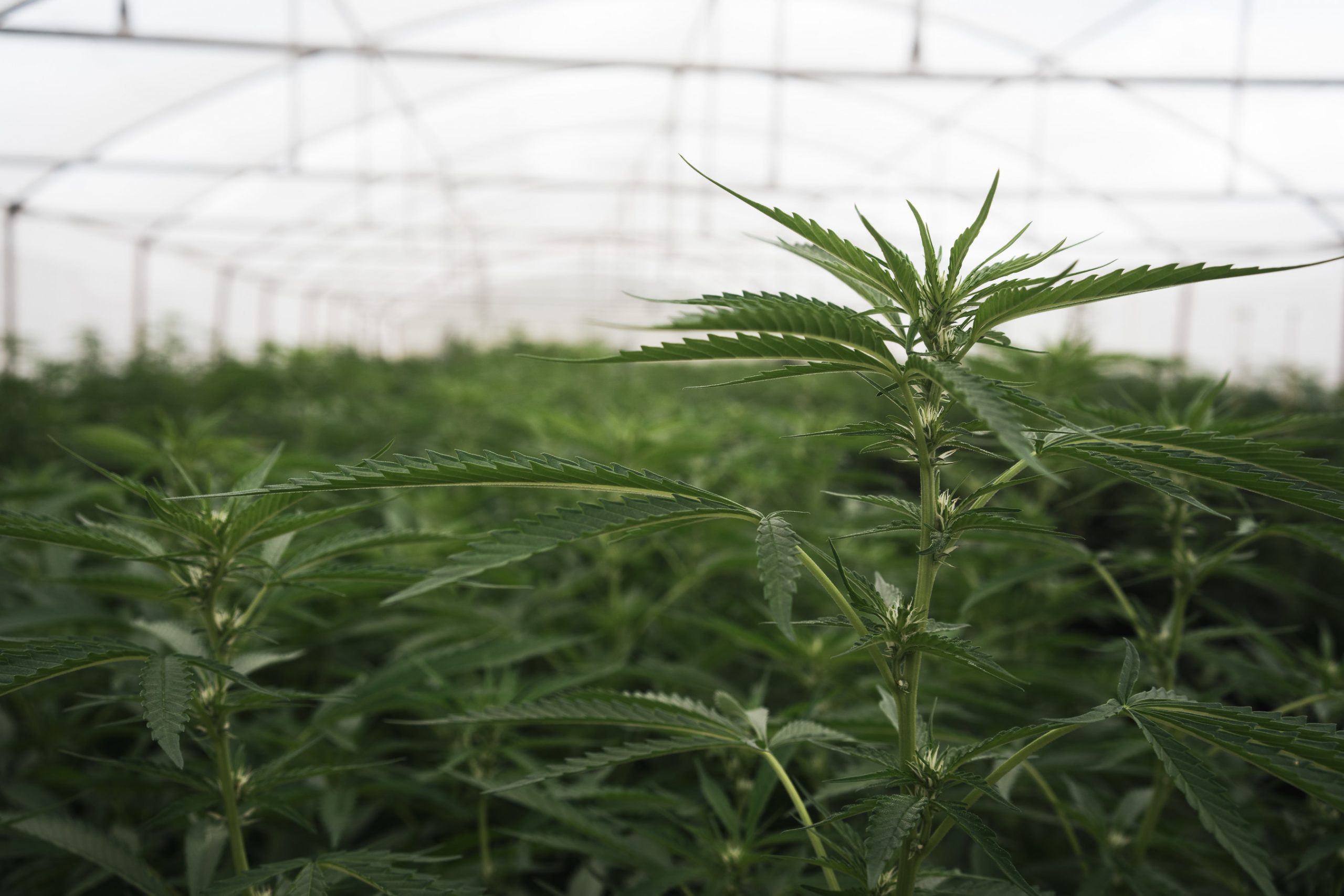 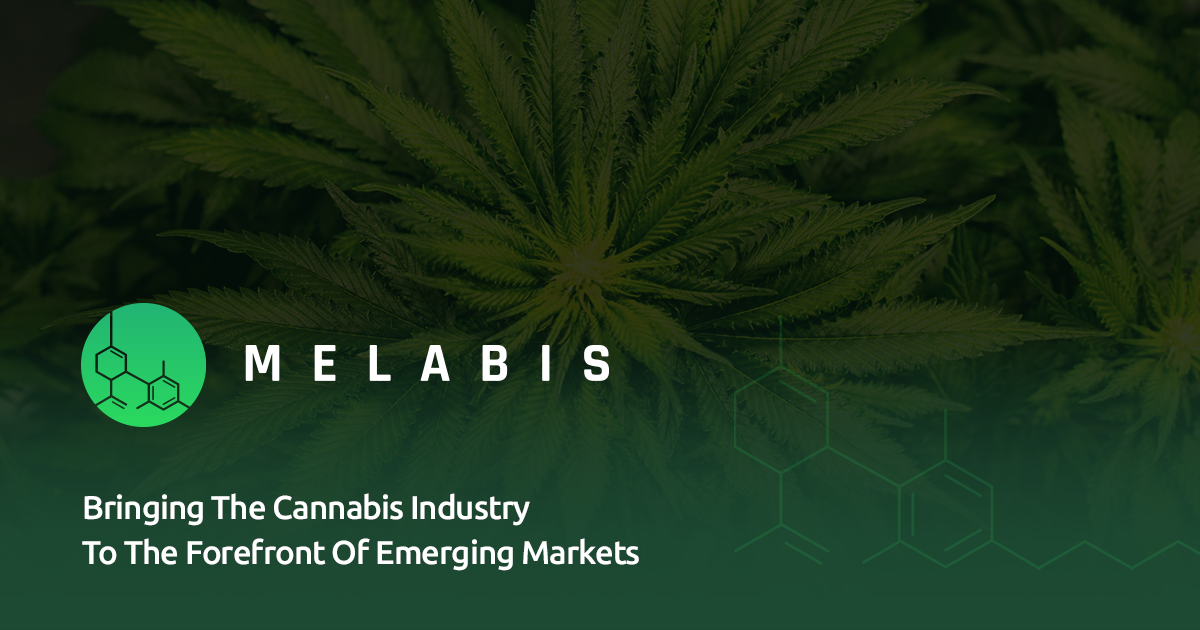 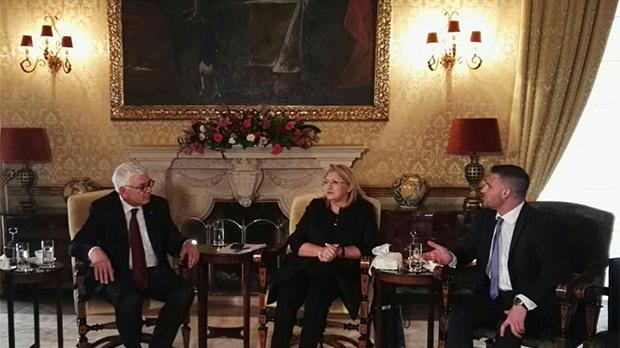